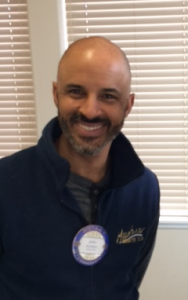 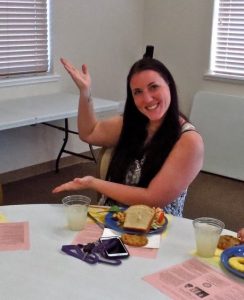 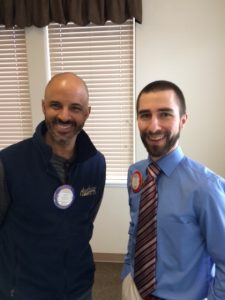 On behalf of La Grande’s United Finance Company, Shawn Risteen receives the prestigious Paul Harris Fellow award for the second time.  To earn the award, $1000 is donated to the Rotary Foundation to assist in the fight against polio, support for clean water and education programs around the globe and at home. Joel Myer presents Shawn with a lapel pin to commemorate the occasion. Eric Valentine presented with the Rotary “Leadership, Service and Friendship” award for his work in Rotary for many decades. Honoring Eric is Rotary District Governor Renee Campbell and La Grande Rotary president Sandra Ghormley. Eric has been a stalwart member of the La Grande Rotary club participating in almost every event the club holds and is an enthusiastic and witty member of the club. His photographic talents have chronicled the activities of the club for the last decade.

Eric retired in 2002 after serving twenty years as a District and Circuit Judge for Union and Wallowa counties. He also served as a Cub Master and Scoutmaster for over twenty years. Eric enjoys sharing the majesty and splendor of the Lord’s creation through his photographs.